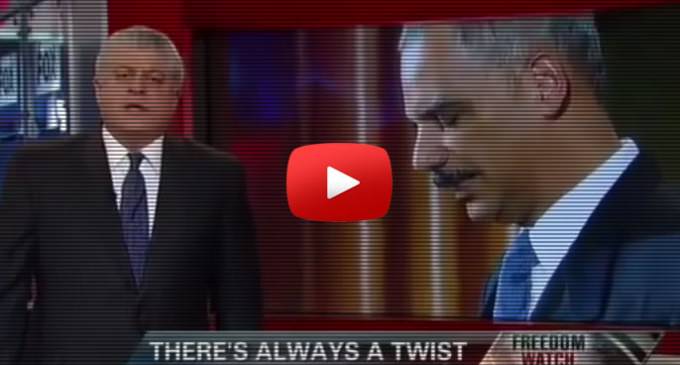 Reports that the FBI has foiled dozens of acts of terror, resulting in hundreds of arrests over the last few years have failed to mention one vital detail. According to a new study, it turns out that 94% of the terror plots stopped by the FBI were instigated by the agency in the first place!

The study by project SALAM found that the FBI is entrapping people that ‘look like' they could commit terrorist acts. Agents offer money and coerce confused and marginalized extremists into committing these acts. Then, they ‘foil' the plots when they step in to make busts for acts they have helped set up.