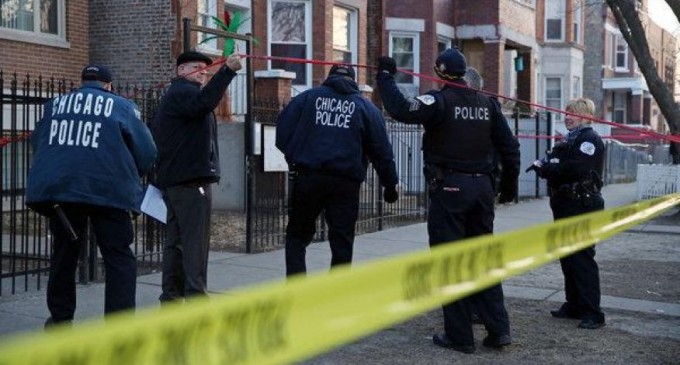 It is hard to tell which of the first two amendments to the United States Constitution is under a heavier assault from the left these days.  Go to any college campus and you'll quickly realize that the First Amendment of free speech only applies to liberals.  If you are a conservative, your views are not welcome and will be silenced by any means necessary — often violently.

Despite these constant attacks on the First Amendment, it seems, however, that the left still harbors a stronger hatred for the Second Amendment — the right to keep and bear arms.

Barack Obama, Joe Biden, Loretta Lynch, and the rest of the administration have attempted to whittle away at the rights of Americans to possess firearms as much as possible.  Lynch's predecessor — Eric Holder — even believed in sending guns to violent Mexican cartels, but opposed law-abiding Americans' Second Amendment rights.

Obama — and now Hillary Clinton — argues that the government needs to work to shut down sales of firearms at gun shows and online, claiming that these are the primary ways that criminals purchase guns they use to kill people.

A new independent study, however, shows that this is not the case at all.  To see how criminals in one of America's deadliest cities are actually obtaining their murder weapons, continue reading on the next page: