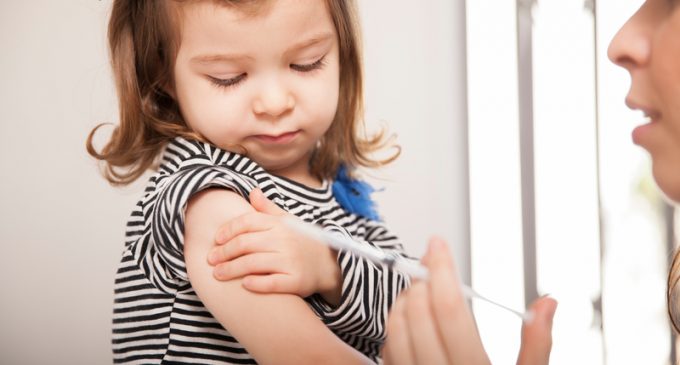 For many years, those who have worried and opined that they were not getting vaccinations for themselves or for their children because they feared that they were not being told the whole story, were lambasted and ridiculed.  More and more doctors are now coming forward to state that they believe that the inundation of the medical world in vaccinations, medications and preventative care has been slowly whittling away a human being's ability to properly fight off infections and illnesses on its own.