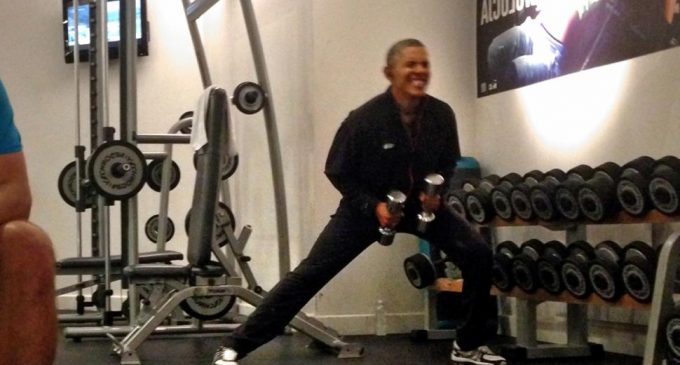 At a time when progressive men behave like pajama boys and wear pink vagina hats, it comes as no surprise that an academic study shows men who are physically week are more likely to be socialists.

Researchers at Brunei University in London conducted assessments on 171 men, examining their height, weight, overall physical strength and bicep circumference, as well as their views on redistribution of wealth and income inequality.

Published in the Evolution and Human Behavior journal, the study concluded that weaker men were more likely to favor socialist policies.

Learn what psychologists think might be the evolutionary reasons behind the findings on the next page.