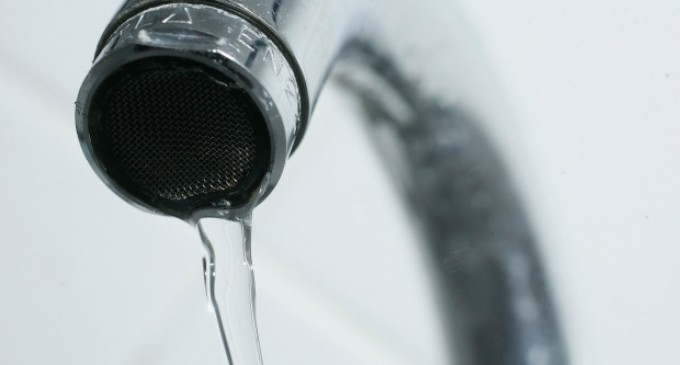 The Environmental Science Technology journal just published a study that shows nearly half of all water taps in the US tested positive for the bacteria that causes Legionnaires’ disease.

Legionnaires’ disease is a severe form of pneumonia that causes symptoms such as chills, fever, headache, cough and can be deadly.

Could this be contributing to the hardness of flu season this year?

PHILADELPHIA (CBS) – The data is scary: Nearly half of water faucets sampled across the United States tested positive for the bacteria that causes Legionnaires’ disease.

While the study was small — researchers only sampled 67 public and private water sources such as kitchen sinks and drinking fountains – it’s the first one to chart the presence of the potentially deadly bacteria in water taps.

According to the EPA, the organization that conducted the research, 32 taps contained the bacteria, and 11 of those contained it in multiple samples.

Legionnaires’ disease is a severe form of pneumonia that causes chills, fever, headache, a cough and more. It can be deadly.

The study was published on Feb. 18 in the journalEnvironmental Science & Technology.