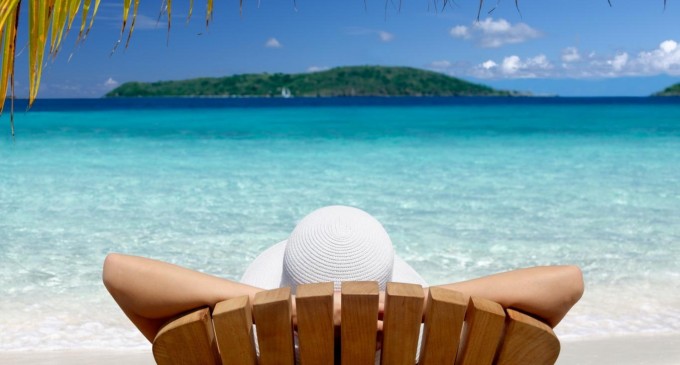 This has been the cycle of “political science” in the literal sense.

Ever since the left decided they would ram their agitprop through under the guise of science, science was never the same again. It became a fictionalized artificial shell of itself.

While their predecessors worked the Manhattan Project, the new generation seeks the accolades of the Manhattan press. They leak their messages through anthropomorphic characters in children's entertainment and blame every bird fart for causing the next tornado because the bird got too hot as a result of co2 emissions. Those evil co2 emissions are caused by all things American and all things business and Glenn Beck's tears.

That is modern science that drives the climate change machine.

When they wanted a big push years ago, did they appoint a respected scholar or field scientist to carry the climate change water? Nope. They chose Al Gore.

How can anyone take you seriously if your spokesman is screechy left wing Al Gore? One half of the country is revolted by this man appearing in daylight. How was he a good start when you give up so much of prospective audience out of the gate?

He was a good choice in the minds of “scientists” because he was a professional liar, also known as a politician.

Now it seems, another study from another group of sci-hadists has potentially delivered an undesired result.

Please see the next page for details on the new global warming study.