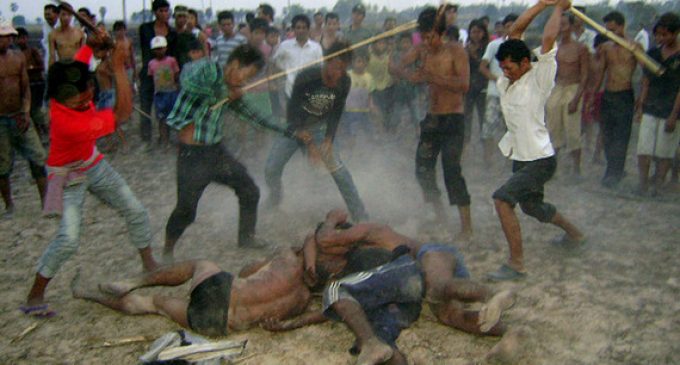 Religious persecution has been a fact of life for millennia. Whether seen as a threat to another culture or just a clash of ideas, the tragedy is that religion has been the source of everything from discrimination to horrific mass killings. That it goes on to day is in evidence of that fact that we haven’t exactly built the better world that some idealize.

Of course, some religions have been far more virulent than others when it comes to attacking those with opposing beliefs. Right now, we see a great deal of this from Islam, branches of which not only engage in profound acts of persecution of those of other faiths, but also persecute those from different branches of their own faith. It leaves a trail of tragedy and human misery for those left behind.

A recent report shows Christians are the most persecuted group worldwide, something that’s explored in more detail on page two.