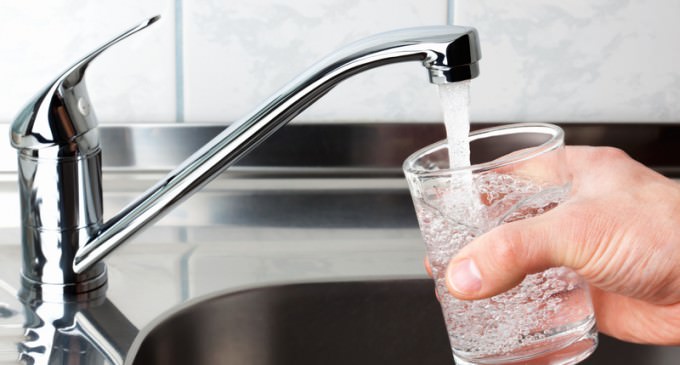 According to a new study by scientists from the University of Nebraska-Lincoln, 2 million people in California and the Midwest are living on top of 2 aquifer sites highly contaminated by uranium.

Around 275,000 groundwater samples were analyized from 62,000 locations by researchers and the results show that upwards of a couple these wells that have 180 times the safe level of uranium as outlined by the EPA.

The total area of contamination accounts for around one-sixth of U.S. cropland.