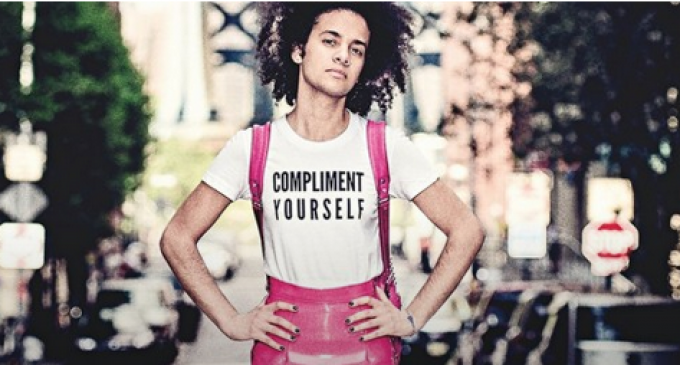 The difficult thing about the Millenials and the younger “Z” generation is it is so hard to take them seriously. For the most part, they are barely educated, at least about significant, useful topics, but absolutely up to speed on the next iPhone on the horizon and what Lena Dunham had to say about sex with food.

Current affairs or useful information? Not so much, since it is not necessary when working their job at Starbucks or racking up $150,000 worth of bills studying transgender artistic repression in post colonial Argentina at the university. These youth are extremely intense in their focus on culture, particularly how they have been slighted and damaged by random comments they heard while walking across campus. They are also astonishingly unaware of how illogical and unimportant their opinions are. In short, they are totally earnest in their ignorance.

Living at home with mom and dad gives them time to conjure up nonsensical constructs as they suck in the latest cultural trends, such as how hip it is to be LGBTQ, and how gender no longer exists. Wow, thousands of years without this amazing insight, but they have discovered this truth in only a generation! Of course this only works as long as they are single and can hang with their equally vacuous friends and marinate in the latest musings from barely coherent academics who conjure up these mythical new findings, and the lack of any critical thinking skills ensures that this tripe will be repeated and reinforced among the young and stupid. Being young always entails a “search for self” to see how one fits into the larger milieu of society, but these kids are off the charts when it comes to cluelessness, gullibility and insignificance.

In a recent study by the J. Walter Thompson group, an advertising and marketing agency, the new gender “discoveries” by Generation Z and Millennials shows how easily they have been manipulated and led down the cultural path of sexual confusion.

Graphs and analysis on page 2: