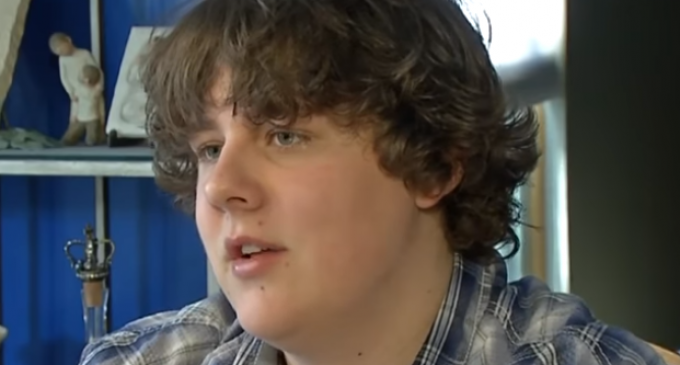 You are really stooping to new lows when you use 10-year old students to achieve political goals. Everyone knows how easy it is to get kids worked up. Their reasoning abilities are often not sufficient yet to understand the complexity of the causes they are called to support or oppose. And it puts opponents of the policy at a disadvantage since who wants to get out and publicly oppose a bunch of grade-school kids.

This is not a new tactic, however. This author can recall being asked to go home and ask his parents to vote for tax hikes for the schools lest terrible things happen. We had no idea what we were saying, but we followed our teachers’ instructions. And that was almost 50 years ago.

The predictable gun debate is reaching a crescendo. The left has demanded draconian gun-control measures and has pulled out all the stops to make a public spectacle of the issue. Reason has been thrown to the wind, and a hard-core gun confiscation initiative is in full-swing.

And, yes, the kids are part of it, too. More on this outrage on page two.