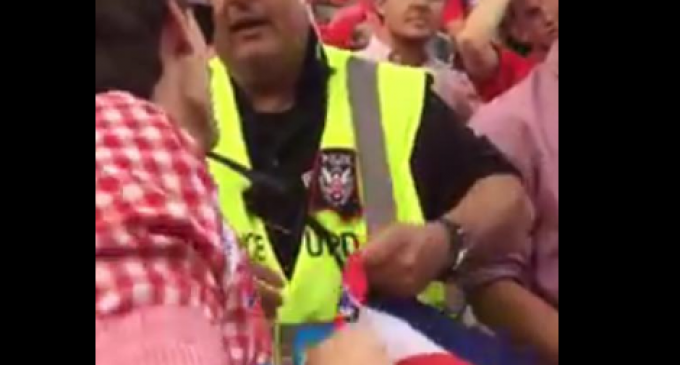 How far have we come as a nation if citizens are being arrested for celebrating their heritage and culture in public?

At first glance, you would think progressives would be up in arms after reading that first sentence and learning that someone was being denied their right to express their cultural identity. After all, tolerating and respecting people of differing cultural backgrounds is one of the main things liberals like to pat themselves on the back about. But there will be no rally for tolerance, no outraged social media campaign, because the aggrieved group in this instance was Southerners, and more specifically Mississippians.

Ole Miss student Dylan Wood was supporting his school at a football game when he was suddenly approached by a security guard. According to the guard, the Mississippi flag he had with him was larger than campus rules allowed. But it quickly became apparent that there was another, more sinister reason why Wood was being confronted about his flag.