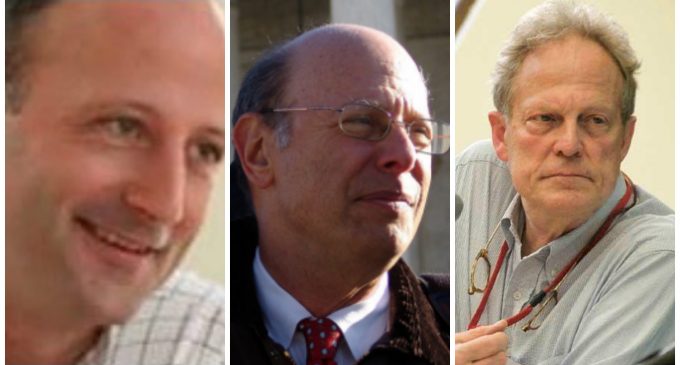 There are times when seemingly random, unrelated events suddenly appear to be not so unrelated anymore.  Perhaps some previously unnoticed common thread is found to link events that formerly were thought to have no link.  At that point, the law of averages says the likelihood of all these events occurring independently of each other is very remote.

This can be seen in the strange deaths of bankers and scientists.  It's very suspicious when too many people who have some connection with each other die within the same general time-frame, especially if the circumstances of their deaths are unusual or improbable.

In a similar way, the deaths of those associated with WikiLeaks seem suspicious.  More on page two.