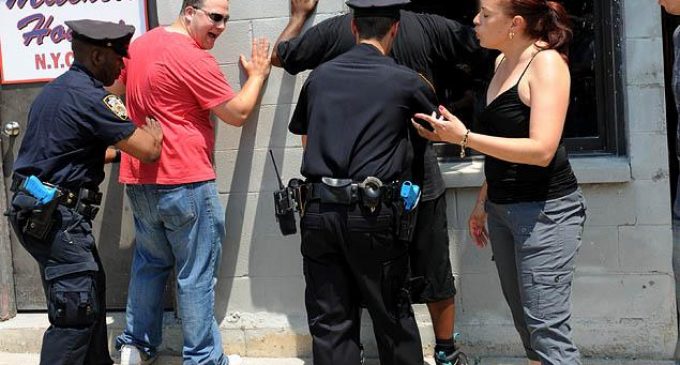 For someone who likes to accuse their opponent of not understanding the issues, Hillary Clinton sure demonstrated her own lack of understanding regarding one brought up during Monday night's debate.

Asked about “stop and frisk” police programs, Clinton hewed to the Democratic orthodoxy that not only is the practice racist but unconstitutional as well, directly contradicting her rival Donald Trump's support for the reinstitution of stop and frisk as well as the belief that it works.

Take a look at the ruling on ‘stop and frisk' the next page: