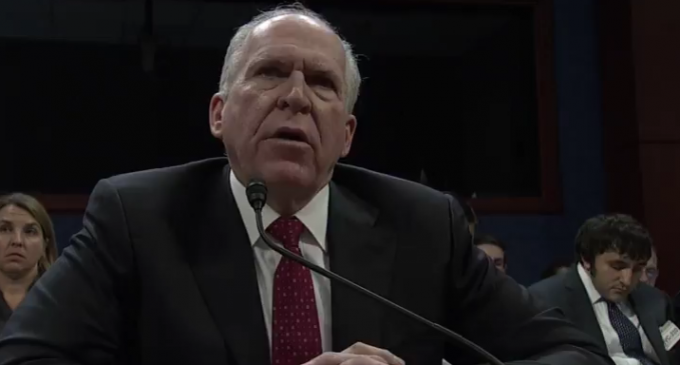 Taking a central role in the news this week with his testimony before the House Intelligence Committee, former CIA Director John Brennan still finds himself dogged by controversial allegations about his past.

As a young man just getting started out of college, Brennan had concerns about the American system and later admitted voting for perennial Communist Party presidential candidate Gus Hall in 1976.

Faced with a lie detector test as part of his candidacy for a position with the Central Intelligence Agency, Brennan owned up to his wayward vote, but the agency simply looked the other way.

Learn what other possible secret lurks in Brennan’s past, and how political figures like Roger Stone are trying to raise its profile. The details are on the next page.