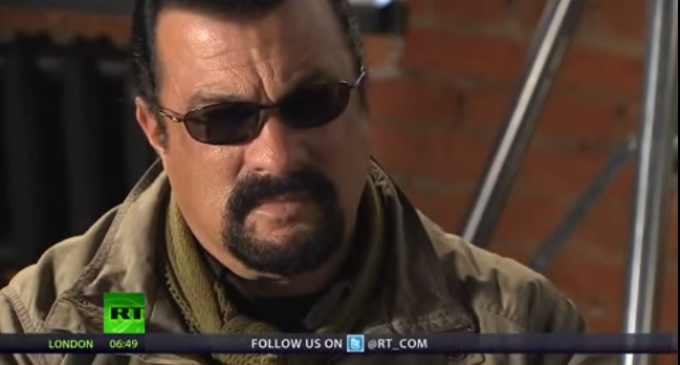 While the media makes the debate over gun control less complex than it actually is, there are several layers to the issue as a whole. For example, there's a growing suspicion among second amendment fundamentalists that a lot of domestic shootings in America are being engineered in order to build support for gun control legislation.

One the supporters of this idea of false flag operations contributing to gun violence in the United States is action star Steven Seagal, who believes that this is a concerted effort by the government to violate our rights and assault the constitution. He supports this claim by citing examples from World War II when the people of Germany had their guns confiscated by Adolf Hitler.

Find which celebrity supports this movement on the next page.