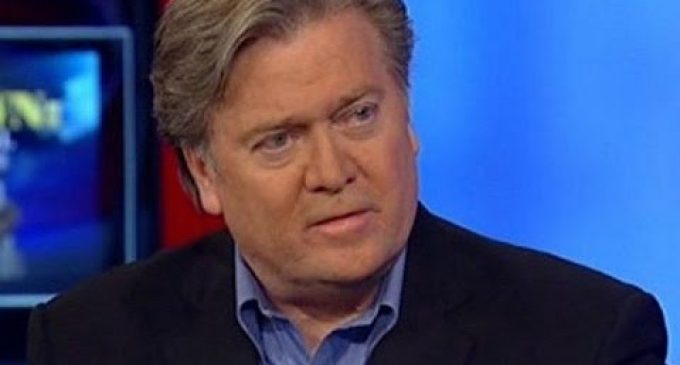 Nobody can say that Donald Trump hasn't made the 2016 presidential campaign interesting.  His signature style of expressing himself and dealing with opponents has created enough of a stir to keep political junkies glued to their televisions or computer screens.  If that's not been enough, add the positions he's taken, and it's driven some journalists right over the edge.  And there has been a developing understanding that The Donald isn't only upsetting the political order just in this year or just during his upcoming term.  The changes that the movement he initiated will shape politics for decades to come.

That a new political movement is overturning the old order has no stronger exponent than former Breitbart news chief, and Trump associate, Steve Bannon.

More on these politically earth-shaking developments on page two.