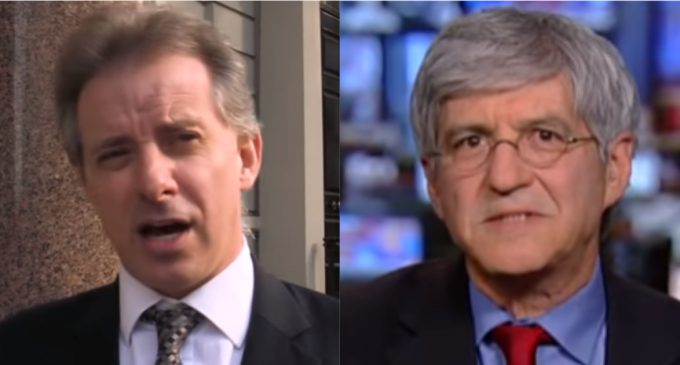 Former British spy Christopher Steele, who composed the Russia “dossier” that has been the basis for the past two years of investigations into Donald Trump's presidential campaign, told a London court that he had been hired by a Democratic law firm to “challenge the validity of the outcome” of the 2016 election in the event Clinton lost.

According to Steele, the law firm Perkins Coie wanted to dig up evidence of collusion between the Trump campaign and Moscow to be prepared to take action based on the findings.

The initial information was contained in a sealed August 2 declaration in a defamation lawsuit against Steele brought by three Russian bankers in London. The trio’s American attorneys filed Steele's answers in a separate libel lawsuit in Washington, D.C. on Tuesday against investigative firm Fusion GPS, who worked with the former spy to dig up dirt on Trump.

Turn the page for the full story, plus the response to Steele's testimony by the journalist who was among the first to report on the dossier.