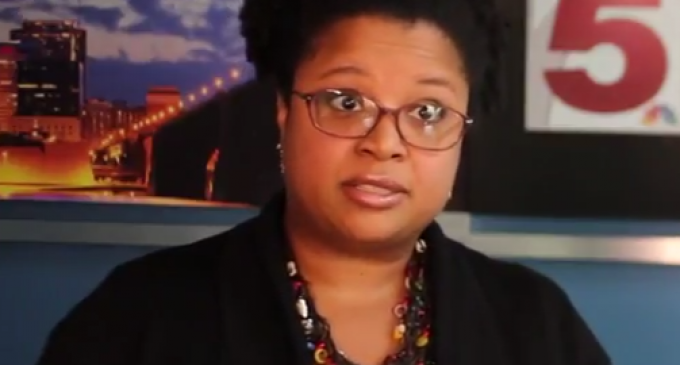 Over the last week, the Left has made one thing abundantly clear: If you condemn anyone other than white supremacists, you will be called a racist bigot.

The ramifications of that attitude are already showing up across the country. Antifa, a leftist organization designed to silence speech, has been given the all-clear despite their participation in the Charlottesville riots that killed one and injured dozens.

That includes one senator, who publically stated her desire to see President Donald Trump assassinated.

Learn more about the leftist senator on the next page: