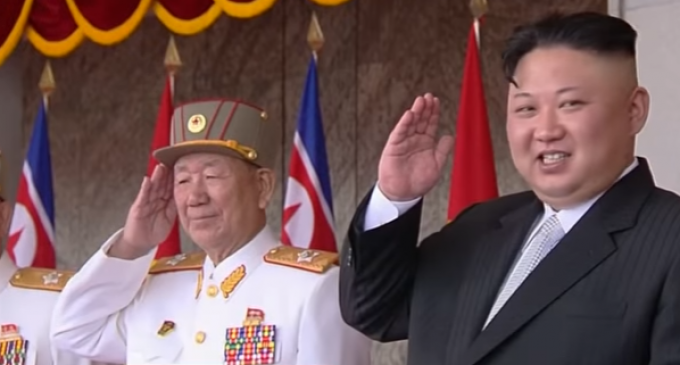 There is good reason to suspect that the North Koreans have had some help with their nuclear weapons program. After all, splitting the atom isn't the easiest thing to do, and figuring out how to do that is just one part of the project. You still have a long way to go before you've got a nuclear weapon you can mount on a missile and deliver somewhere.

North Korea doesn't have the luxury of being able to put some crude nuclear device into a large airplane and drop it on an enemy such as the U.S. did twice in ending the war with Japan. They are going to have to get beyond that stage of development and miniaturize their bomb so it fits on a missile. That is unless they plan to deliver it to some coastal city by ship and set it off which reduces its impact.

Fortunately, none of this is easy to do. And some outside help would certainly accelerate what is a very difficult engineering project. It looks like North Korea has been getting that help, and from a source nearby.