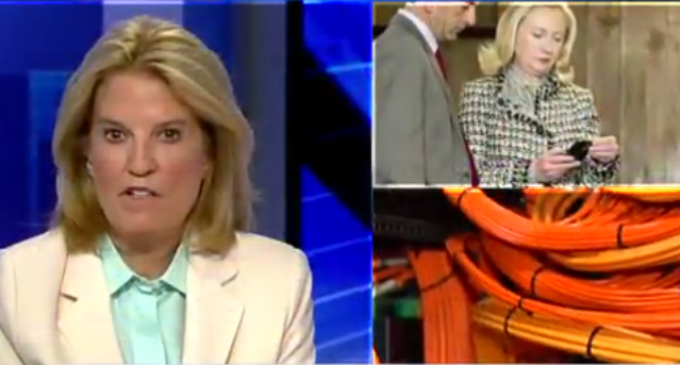 Now that FBI Director James Comey has announced that he will not recommend that the Department of Justice seek an indictment against former Secretary of State Hillary Clinton in connection with her private email server scandal, Clinton faces a new battle — an indictment in the court of public opinion.  According to a myriad of polls, this figures to be an uphill battle for her.

According to the most recent Fox News poll (6/26 – 6/28), only three out of ten voters believe that Hillary Clinton is “honest and trustworthy” and 58% would describe her as “corrupt.”  Other recent polls show that even among Democrat voters, Clinton's trustworthiness — and her email scandal — remains a huge issue.

Despite recommending no criminal charges in the FBI's email investigation, James Comey likely added more fuel to this fire when he slammed Clinton as “extremely irresponsible” in her handling of classified data.

Hillary Clinton is going to need help from friends in high places to swing the court of public opinion in her favor on her trustworthiness — and she may be getting it.

To read how the State Department is petitioning the courts to delay the release of emails between Hillary Clinton's top aides and Clinton Foundation officials until late 2018, continue reading on the next page: