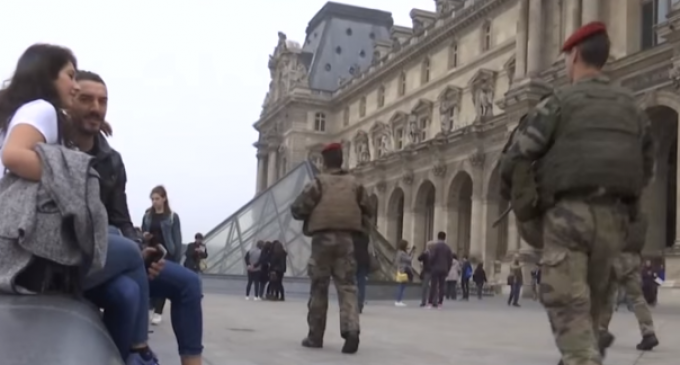 The State Department has issued a travel advisory warning Americans against traveling to Europe this summer due to the risk of terrorist attacks at tourist sites and events. Given that tourism gives a huge economic boost to many Western European countries, this is another blow to struggling European countries who depend on tourism dollars and are already dealing with a tremendous influx of Islamic refugees demanding housing, food, jobs, services, and other accommodations.

It is reasonable to assume that most Europeans and Americans are now skeptical of the claim that Islam is the “religion of peace” when they consider the mass executions of men, women and children in Islamic Middle Eastern countries, and terror bombings and murder in Western countries from Islamic jihadis spreading their “peaceful” message.

Add to that dismal knowledge that anywhere the emigres have gone, crime, assaults and rape have increased dramatically. No wonder the State Department has issued such a warning. Now add to the disruption and violence the loss of income from American tourism and it is likely the Western Europeans will have had enough of Islamic immigration.