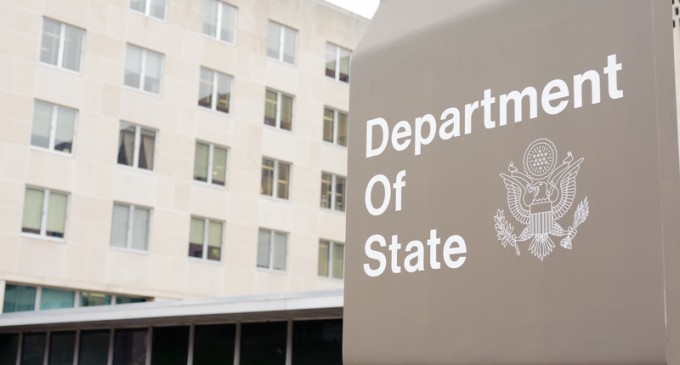 It seems to me that Lefty university professors and government workers have far too much time on their hands, not enough work to do, and a decided bent for conjuring up slights and offenses where none are intended. They revel in playing victim and pretending to protect the “rights” of those who need no such protection.

For those in academe and government, free speech and ordinary expression seem to be an affront to all that they stand for. And what they stand for is a permanent victim mentality, and an impossible standard of conduct and behavior that cannot possibly be attained or even understood.

The latest idiocy from these fragile flowers is the “micro-aggression,” which can be something as simple as saying “Merry Christmas” to a Jewish person, referring to Americans as “Americans,” saying “the most qualified person should get the job,” or announcing your belief that “America is a land of opportunity.”

For these intellectually challenged bureaucrats, the idea that their attack on basic speech and behavior or unintended slights is, in itself, a macro-aggression against ordinary people that is impossible for them to understand. They will never get that concept because their gaze is always turned inward.

Be that as it may, the anti-communication virus is spreading quickly from the university to the government, and it will play havoc with the ability of people to speak and interact with one another. It will also become a lucrative playground for avaricious attorneys, hungry for nonsensical lawsuits and huge taxpayer settlements.