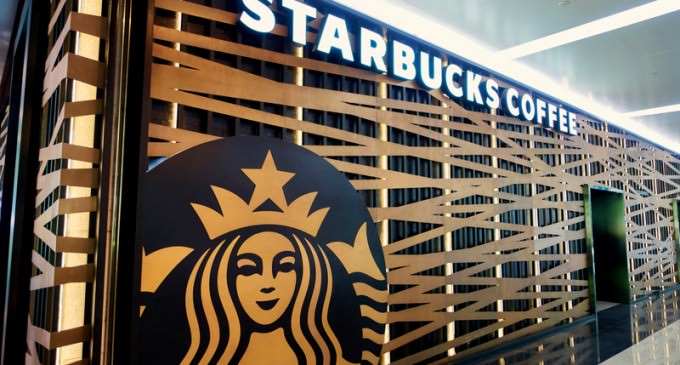 Starbucks near downtown Philadelphia refused service of their bathroom to a Philly police officer. “It's for paying customers” stated the employee–the restroom required a code.  Starbucks obviously missed the mark.

Police Officers have been the subject of many of news cast this summer, as they have become the targets of groups like Black Lives Matter. Gunned down in the streets for sport.   If the summer before an election is called “the silly season”, this summer is the “stupid season” wherein people act ignorantly and stupid,  targeting the police.

What was the motivation for such a slight to a Police Officer?