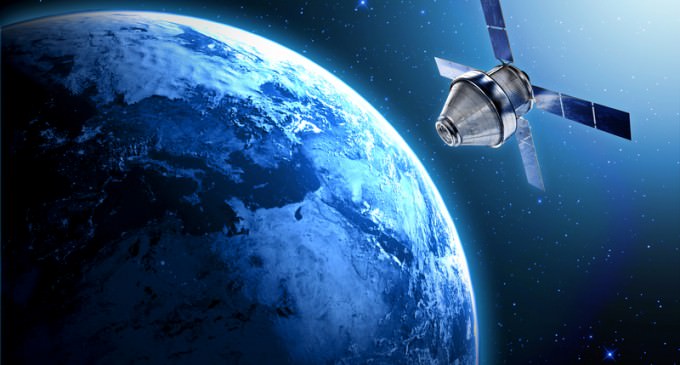 Henry F. “Hank” Cooper was the chief developer of President Reagan’s space arms-control policy while he served as assistant director of the Arms Control and Disarmament Agency as well as deputy assistant secretary of the Air Force. He was also the first director of the Strategic Defense Initiative Organization under President George H.W. Bush.

Cooper has come forward with a stark warning for all Americans the possibility of an EMP attack on America by Iran, which they can carry out this attack using satellites. Cooper is therefore demanding the immediate inspection of Iran's satellites to insure that they are not arming them with nuclear weapons.