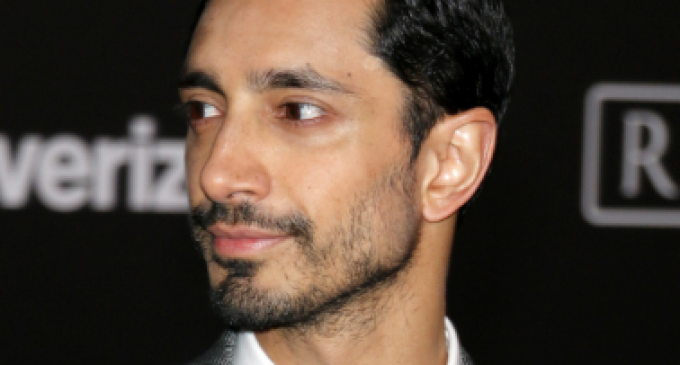 Another day, another celebrity abusing the spotlight to give to social issues. This seems to be happening more and more frequently, these days, and seeing as Donald Trump still has over three years left in office, it probably won’t stop anytime soon. This most recent spectacle was caused by a character from a galaxy far far away speaking out about a group of people from a country far far away. Riz Ahmed, whose claim to fame is the captured Imperial pilot from Rogue One: A Star Wars Story, gave a speech last week in Britain, claiming that the best way to fight ISIS is to recruit young Muslims for parts in movies before they get recruited into ISIS.

Well, sure, I guess that makes sense. We’ll just create an entire subsection of filmmaking that uses only Muslim actors. Pretty soon there will be nothing left of ISIS except for those who weren’t talented enough to make it in Hollywood.

In his defense, he’s partly right. Find out why on the next page.