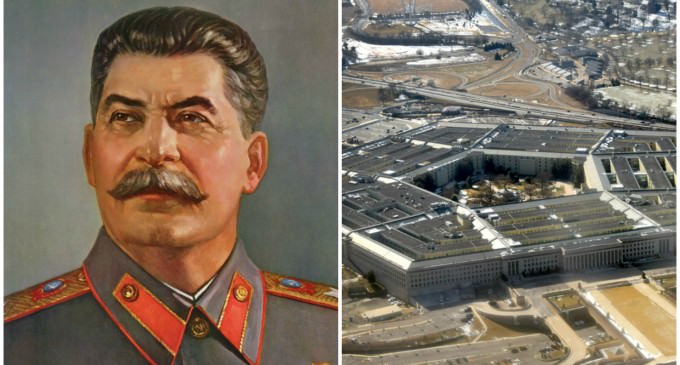 It would seem that the intel community is experiencing a problem with tampered intelligence. Analysts from U.S. Central Command have found that their reports on the Islamic State are being manipulated by higher ranking officials.

Why would they be doing that?

Well, according to the liberal media, we're actually winning the war against terror. The only problem is, we're not.

If you put two and two together, you'll discover that the tampering might be an attempt to fit another Obama Administration narrative.