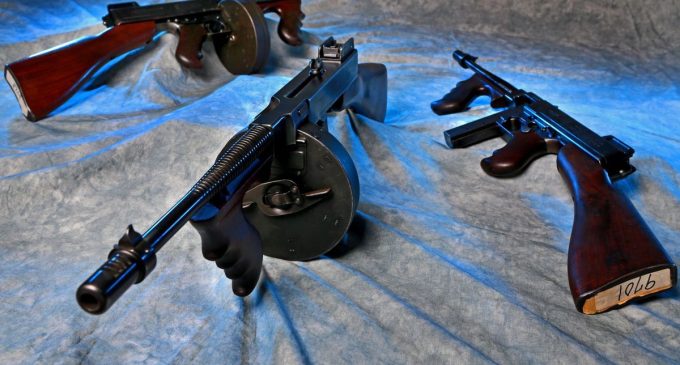 Thanks to a rare stash of Prohibition-era guns, the St. Louis Police Department will be able to rearm its force with updated handguns and AR-15 rifles without using taxpayer funds.

Providing a significant amount of the funds needed are 27 Thompson submachine guns, the sale of which will generate almost $600,000. A third party broker located a buyer who will pay $22,000 each for the “Tommy”guns”, as they were known in the 1920’s and 1930’s. Both gangsters and federal agents used the weapon during that era. Original paperwork shows the department purchased the machine guns for $125 each.

In addition, the department is selling off 1,748 of its current Beretta handguns, which are about a decade old and obsolete.

Learn what new arms the St. Louis police will get, and how the deal came about on the next page.