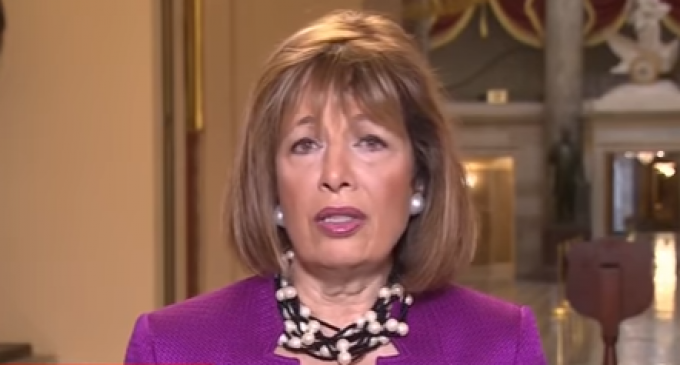 While the words used are less important that the resulting blissful ignorance that is associated with the terminology, Libs nevertheless practice the use of these terms as a nearly flawless involuntary reaction to any question that they deem “too hot for primetime.”  When any question is floated, Leftists' brains immediately begin tallying the words in the question itself, weighing the dangerous positions that could be taken in reference to their rhetorical value and ultimately deciding upon an evasive path of least resistance that will allow them to “skate” on the substance.  You could see it every single time Hillary Clinton was asked any question about any subject.  The words were carefully chosen, the breaths between words and thoughts measured appropriately and the resulting answer either contained so much loftiness as to be irrelevant, or it never actually answered the question.  Of course, the mainstream media is perfectly fine with that aspect, for it assures that their candidate remains viable through a diversionary practice as old as Socialism.