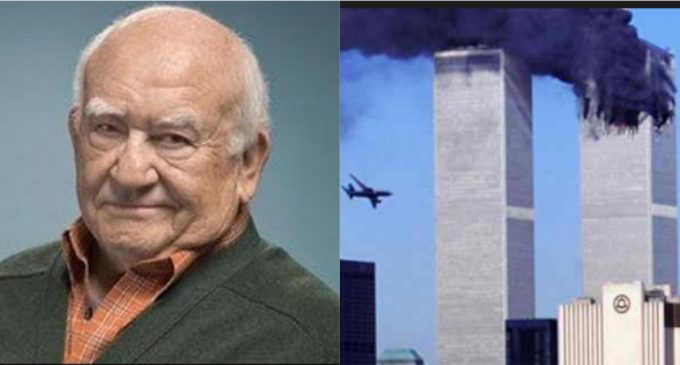 In April of 2018, the nonprofit Lawyers' Committee for 9-11 Inquiry filed a Petition with the U. S. Attorney for the Southern District of New York that demanded a Grand Jury hear evidence of alleged federal crimes relating to the destruction of World Trade Center Towers 1,2 and 7 on 9/11.

The 52-page Petition, which contains 57 Exhibits and is signed by numerous 9/11 Victims' Family Members, claims that it demonstrates conclusively that explosives were used to bring down the WTC buildings before they were impacted by planes.

The petition reads: “the evidence permits no other conclusion as a matter of science, as a matter of logic, and as a matter of law.” It also notes that federal law “creates a duty on the part of the United States Attorney” and “remove[s] the prosecutor's discretion in deciding whether to present information to the grand jury.”

In a monumental step, a United States Attorney has agreed to comply with federal law requiring submission of the petition to a Special Grand Jury. Turn the page for details.