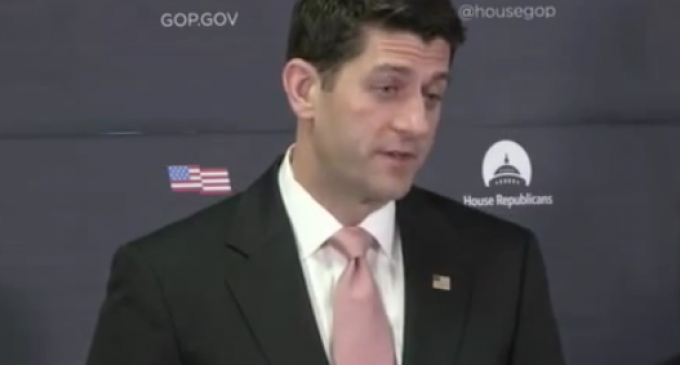 Barack Obama simply does not believe in the rule of law, at least for himself. That is the simple, plain truth, and it is amazing to watch. He somehow determined that he is royalty, and that when he speaks, his words should become law. When he is restrained, it is also interesting to see, as he becomes angry, petulant, and then insulting. That has been his response, for example, to being turned away when he has demanded new, unconstitutional anti-gun laws. He insists that he is a constitutional scholar, but seems incredibly uninformed regarding the venerable document. He also has very little respect for it. The same is true for his attempts to create illegal treaties with the advice and consent of Congress such as was done with the Iran agreement as well as the climate change regulations that he is promoting.

One of his latest objectives is to close the Guantanamo Bay (Gitmo) detention center in Cuba where dangerous and violent Islamic radicals are being held. He has been a critic from the start, claiming the conditions are barbaric and inhumane, in spite of reports of air conditioned cells, work out time, TV and VCR access, specially prepared Halal food, and access to a multitude of reading material. Obama seems to tilt toward Muslims in every case, even when those Muslims are murderous jihadis who have killed Americans and committed atrocities. For some reason, he seems to have a real warm place in his heart for them, and he would like to see them released from their prison, and in many cases, brought to the United States for a trial that should only be afforded to a citizen of this country rather than a thug murderer from the Middle East.

Obama plans to shut down Gitmo in spite of law