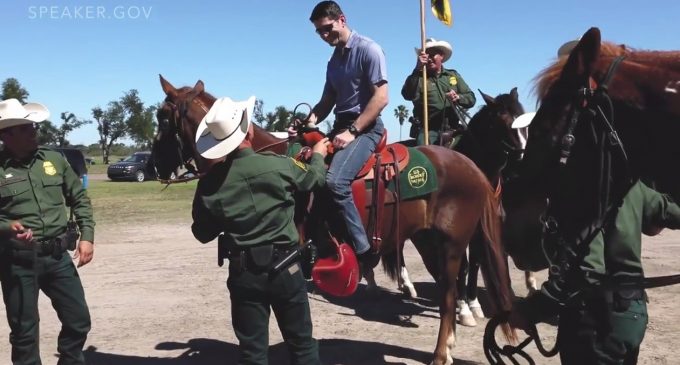 The seeds of discontent among Americans are finally beginning to take hold in the lose Swamp sand that makes up most of the land content in Washington, DC.  Although it’s very small indeed, there is an indication, a hint, that the politicians in our capital are starting to take note of the grumbling and the frustration within the populace.  These politicians are in no way, shape or form afraid of another revolution.  They are not fearful of an armed conflict, by any means.  What they are afraid of, however, is the fact that they may not be reelected to their seat and that scares them more than anything their constituents may say or do.

This need to sling Swamp mud at the American taxpayer every single time they’re comfortably numb nestled within their hovels is apparent when, directly prior to reelection the politicians are saying all the right things and espousing everything their constituents have been voicing over the past few years.  They’re bashing Leftists, Liberals, Socialists, Communists, union thugs, RINOs, Jackasses, Deep State players, Islamist murderers, activist judges, faux Conservatives, and idiot professors from idiotic universities poisoning the minds of our children.  They get all the applause at their rallies and can be seen in video vignettes intently listening to a constituent, nodding seriously with furrowed brow, sleeves rolled up, and making a speech with raised arms and American flags waving in the background.  They’re pictured with hardhats as they tour American industry and corporations.  They’re shown fishing with a funky lure hat on their heads.  Finally, they’re shown with their families as they push each other on swings made from ropes in their back yard.

Then, the very next day after reelection, they arrive in the Swamp and begin the sweaty handshakes, the knowing smirks toward each other, and the familiar greetings of, “Hey, you had a close one,” as chuckling ensues on both ends.  “Yeah, but I made it again.”  A little wink and a nod and we’re back to day one, two years prior.

Paul Ryan has released his first rah-rah! video to kick off his new election run for 2018.  Already he appears to be feeling the heat from his constituency over being a complete and utter shill for the RINO Establishment savannah where the Jackasses and the Lobbyists play leapfrog as the Republicans laze about in their lounge chairs with umbrella Pina Coladas in hand, toasting each other on their continued screwing of the American people.

Read some observations on the next page regarding Paul Ryan’s state of the house and his ability to pivot on a dime from Establishment whipping boy to American patriot!  Watch his newest campaign video showing him actually getting off his rear end and visiting the southern border of the United States where he fully admits we need more help, while creatively avoiding using the dirty words, “border wall!”