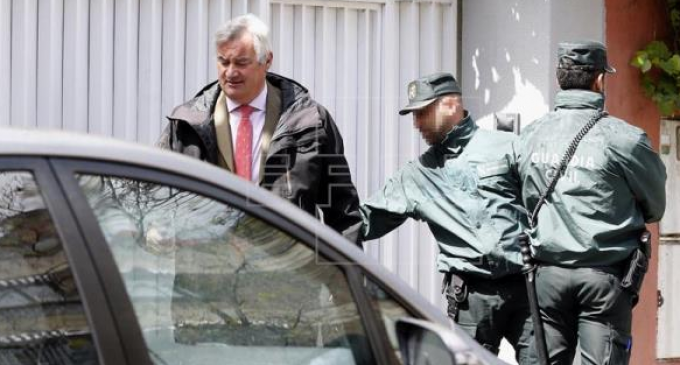 Many of us recall and admire Congressman Ron Paul’s valiant efforts to get some transparency from the Federal Reserve Bank. Of course the FED, under the leadership at that time of Ben Bernanke, successfully resisted all attempts to shine any light on the central bank’s internal operations. Not only did Bernanke stonewall Paul and others during congressional hearings, but the bill to audit the FED was successfully derailed.

This is an utterly undemocratic institution that has a massive impact on not only the economy of the US, but of many other nations as well. Since it is so poorly understood, it is able to do much of whatever it wants without concern of public scrutiny. This is a recipe for massive corruption.

However, not every country is as kind to its central bankers as the US, something we see on page two.