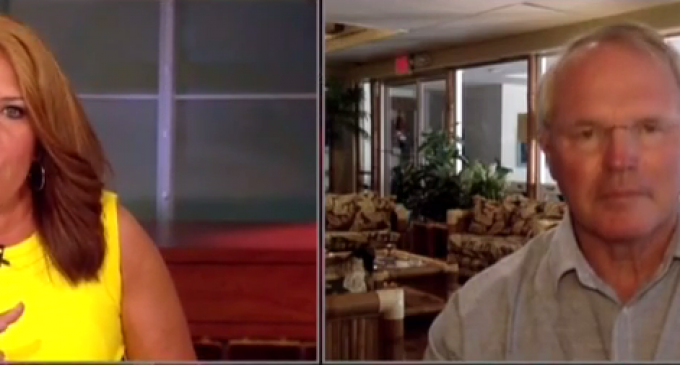 Nearly all of the speculation surrounding the ramifications of Brexit have focused on Great Britain. With the Pound plummetting in value, the shrinking of the country's economy, and reignited talks of Scottish independence, many are now questioning the very future of the United Kingdom.

Meanwhile, not nearly as much attention has been paid to what this means for the European Union. Some have suggested that the UK's exit could prompt other countries to follow. If these me-too movements come to fruition, however, it's unlikely that the European Union's members would allow their once-powerful continental government to whither and die.

Once power is attained, it is not given up without a fight.

In fact, the movement to overtake the countries of Europe by an all-powerful government has already begun. See how CNN promoted the idea on the next page: