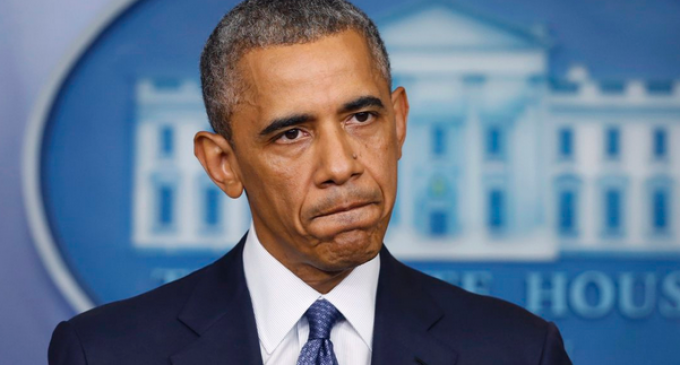 The Southern Poverty Law Center issued a statement in response to the tragic church shooting in Charleston, South Carolina stating that the number of hate groups in America is on the rise because we have a black man sitting as President.

The offical statement released by SPLC president Richard Cohen called the shooting “an obvious hate crime by someone who feels threatened by our country’s changing demographics and the increasing prominence of African Americans in public life.”