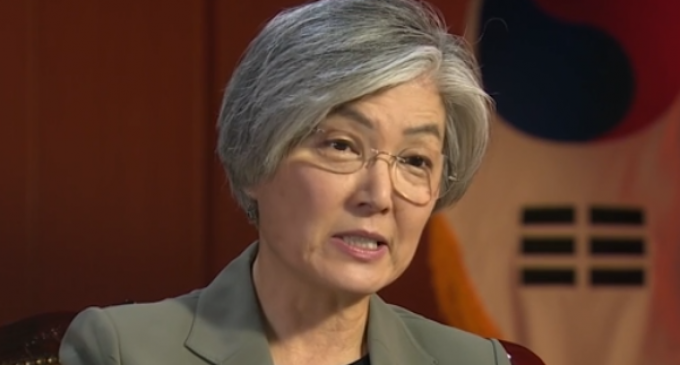 Libtards now have a major problem on their hands. Our President is a major catalyst for world peace in an event that will historically rival the fall of the Berlin Wall.

After meeting with officials, the two leaders took part in a symbolic tree-planting ceremony in the DMZ. The tree was from 1953, which was the year the Korean War armistice was signed.

Now, before the Left even has had a chance to take a breath and break out the spin machine, South Korea's foreign minister has come forward to reveal that the primary reason for the talks is President Trump. Turn the page to see this admission, which occurred on CNN!