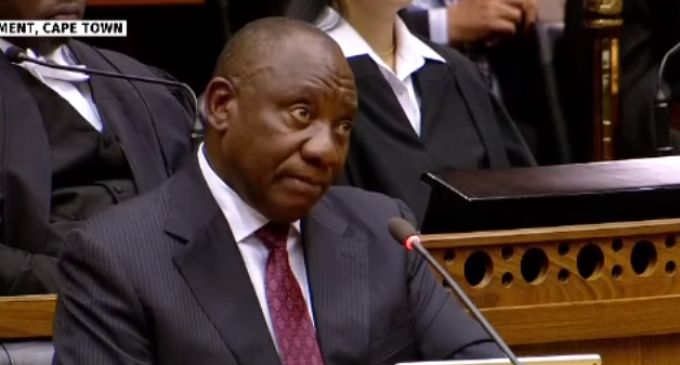 When one makes investment decisions, in particular, international investments, “country risk” is near the top of the list of priorities to consider. In other words, how friendly is the jurisdiction to foreign investment capital? How safe would your money be there? It's not enough just to find good companies. You also need to figure out if the government is likely to do something to damage the economy or otherwise reduce the value of your investment.

Robert Mugabe of Zimbabwe did a great job of ruining his nation's economy. He confiscated land from white farmers who were highly successful and redistributed it to blacks who were not prepared to run those farms. The result was economic disaster. And recall the hyper-inflation that ensued. To sum it up, he made life worse for most everyone.

Unfortunately, Mr. Mugabe is not the only one who is capable of destroying his nation's economy. In fact, the same thing is being repeated in another nation with, predictably, the same results.

More on this disaster on page two.