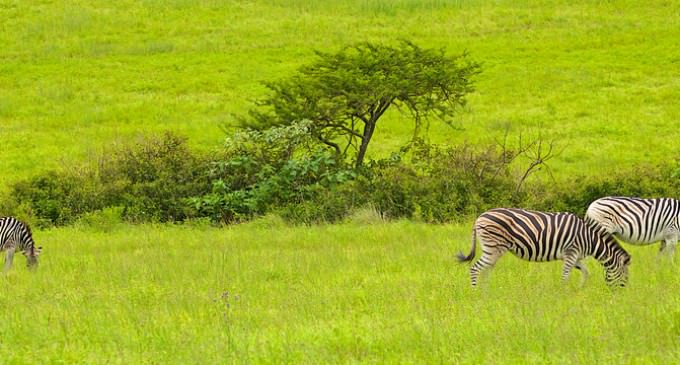 Since the release of a certain inconvenient documentary, global warming has become a hot issue (no pun intended) among American citizens. The controversy surrounding it has become a huge part of the liberal agenda, and was also one of the Pope's talking points during his recent visit to the United States.

With all of the questionable science and theories behind it, it turns out that scientists were missing something crucial. According to United Nations climate scientist, Dr. Indur Goklany, the rising level of carbon dioxide in the Earth's atmosphere is actually good for both humanity and the biosphere. While the costs of warming are uncertain, Goklany says the benefits of carbon dioxide are real and provable.

Read more about the benefits on the next page.