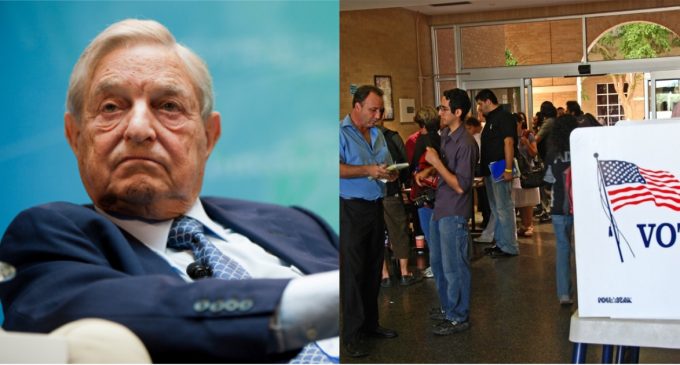 After recent election defeats, Democrats are clamoring to lower the voting age to as low as 16.

“Young people are our future,” said Democratic Assembly member Evan Low from California. “Lowering the voting age will help give them a voice in the democratic process and instill a lifelong habit of voting.”

Low introduced a bill last year, ACA 10, that would lower the threshold from 18 to 17 in order to reverse the slide in voter turnout. Of course, younger people do tend to vote towards the left.

Now, the push to lower the voting age is gaining ground in yet another state and it’s going even lower than California. This new effort is guided by the hand and deep pocket of liberal billionaire George Soros.