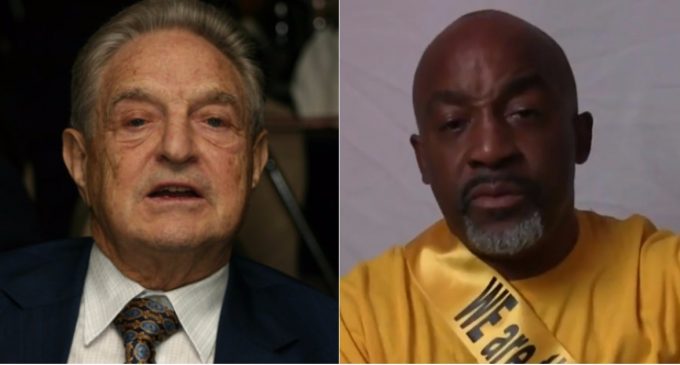 George Soros is 89 years old, and as of October 2017 donated 80% of his wealth to his Open Society Foundation. Nothing is freaking out the global elite of late like the emergence of voters hell-bent on pushing back against the Establishment and electing rouge candidates such as President Trump.

Soros will die a happy man if he succeeds in enabling his foundations to completely undermine the U.S. democratic processes. After all, he is the man who said the U.S. was holding back an “open” world.

Most of Soros’s parting gifts to the world are aimed at destroying our democracy. That way his legacy can live on among the deranged liberal elites.

There has never been more Soros money out fighting light and democracy than at this point in history.

Soros is in his final push to take down democracy before passing away. And you need to know how these additional billions are being used to systematically take away your Constitutionally protected rights.