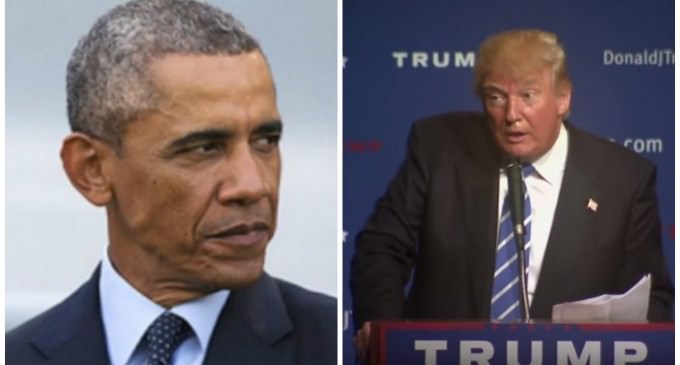 John F. Solomon, The Hill's opinion contributor, has detailed how the Obama White House brought in Ukranian authorities to give the Russian collusion narrative an ‘early boost' as well as help then-Vice President Joe Biden's son, Hunter, out of a jam. Biden came to the aid of his son in 2014 after Hunter got booted from the Navy in 2014 for using cocaine. Shortly after being discharged Hunter was appointed to the board of directors one of the largest gas producers in Ukraine,  Burisma Holdings.

Biden boasted at a January 2018 Council on Foreign Relations meeting that he strong-armed Ukrainian President Petro Poroshenko and former Prime Minister Arseniy Yatsenyuk into firing prosecutor Viktor Shokin in March 2016 for investigating his son. Biden bragged that he gave them a six-hour deadline to fire the prosecutor or he would pull $1 billion in US loan guarantees. “Well, son of a bitch, he got fired,” Biden said.

Burisma Holdings is now under investigation for improper foreign transfers of money – allegedly paying then-Vice President Joe Biden’s son Hunter as both a board member and a consultant. Bank records show that more than $3 million has flowed from Ukraine to an American firm tied to Hunter Biden in 2014-15.

Continue to the next page to see how Obama's meeting with Ukraine not only helped Biden, but was used to attack Donald Trump with the Russia collusion hoax.