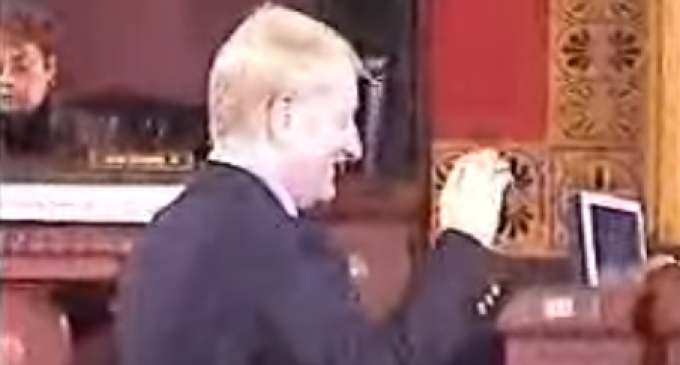 This year's Presidential elections are extra special for the fact that after years of suspicion the elections have finally been confirmed to be rigged. Just take a look at the video on the next page. While under oath Clinton Eugene “Clint” Curtis admitted to creating a program that could rig the elections 51 to 49 and go unnoticed unless the “receipts“ or paper trail were counted.

Curtis is an ex-employee of NASA, ExxonMobil, and most importantly Yang enterprises the company whose lobbyist, Congressman Tom Feeney, put Curtis to the task of inserting fraudulent code into touch screen voting machines prior to the 2000 elections.

In the video, U.S. House Judiciary Members in Ohio ask Curtis his opinion about the Ohio elections back in 2004 that were allegedly rigged, and if he believed it to be so, in which Curtis responded — yes.

Read more and watch the video on page two.