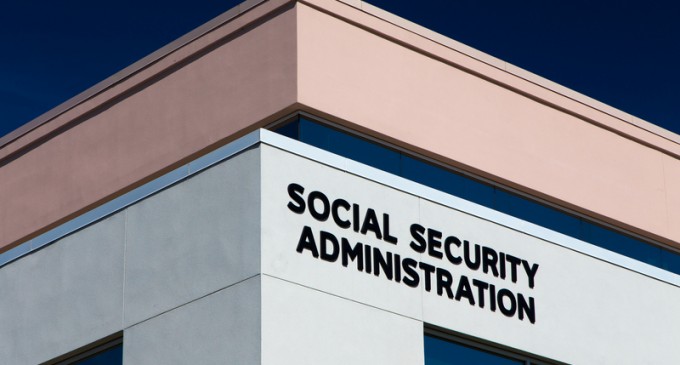 The American people have expressed their clear preference for preserving the 2nd Amendment and all citizens rights to own guns of all manner unless there are clear legal reasons to prevent that ownership, and to oppose rules and regulations that Democrats and President Obama want to impose to gradually confiscate weapons from the people. In fact, the number of senior citizens who have taken gun training classes has grown by 400 percent since 2010.

That is particularly curious because crime rates in general have declined during that same time. But as people watch the federal government seize powers not permitted in the Constitution, and watch radical groups such as demonstrating students run rampant through society without any response by law enforcement, many people feel that they must be able to defend themselves and not depend on the police. And of course the fear of Muslim terrorists who have vowed to destroy America, along with the non-response by the Obama administration, also leads to the need to be prepared and armed.

The Obama administration is not happy with the ability of citizens to arm themselves, or for the court rulings which confirm the populace has that right, and so the federal government is chipping away at the 2nd Amendment in smaller increments in order to strip different groups of their right for self-defense so as not a arouse the public at large. Most recently Obama has been working with the Social Security Administration to take away the guns belonging to individuals who have filed a claim of disability.