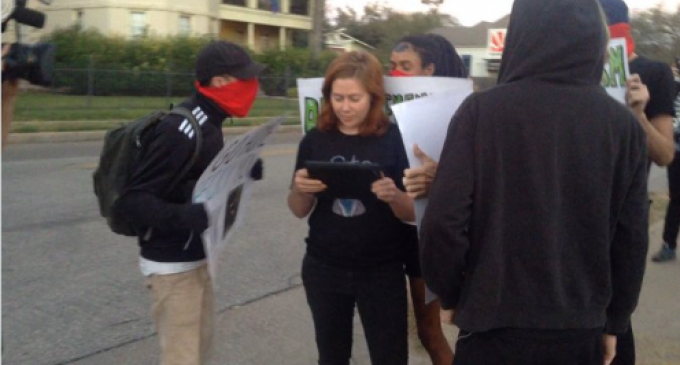 Modern activism is like a shake whose ingredients are impossible to identify. You can dump as much of whatever you'd like into the blender and drink it, but at the end of the day it's going to leave you wondering what you're drinking and why. Because race, sexuality and gender have become such divisive topics – no thanks to the Obama Administration – Americans are incapable of both helping each other and accepting help from anybody with a skin color or belief system different to their own.

Social justice warriors in Austin, Texas have launched a vicious assault against the owner of a cat sanctuary that doubles as a cafe. They've stood outside of her business with signs, they've gratified the building, put glue in the locks and even threatened the owner's life. All because she moved in next door to a former piñata store. She didn't even move into the same space, that's why none of this makes any sense. It's like they need something to complain about. And there you have it, the reason activism exists.

Find out more about what the business owner is going through on the next page.