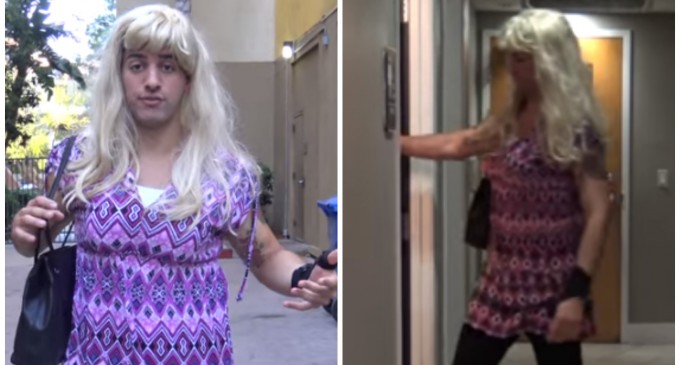 The idea that sex and gender are social constructs is like saying that humans are just animals who wear clothes. If you want to be a tiger, all you have to do is paint some stripes on your body and believe that's what you are.

And yes, that has happened.

For example, there's a woman in Norway who feels that she was born as the wrong species, so she dresses up and acts like a cat. She even believes that because she was supposed to be born as a cat, she has superior hearing and sight. The idea that we can be something just by believing we are is nothing more than indulging insanity.

And this is what's happening with transgendered people.

Though medical procedures and hormones can allow one to look and act like the opposite sex, the obsession that modern society has with indulging these individuals and burying those who disagree with their life choices is creating a very one sided and contradicting argument. As you can see in the video on the next page.