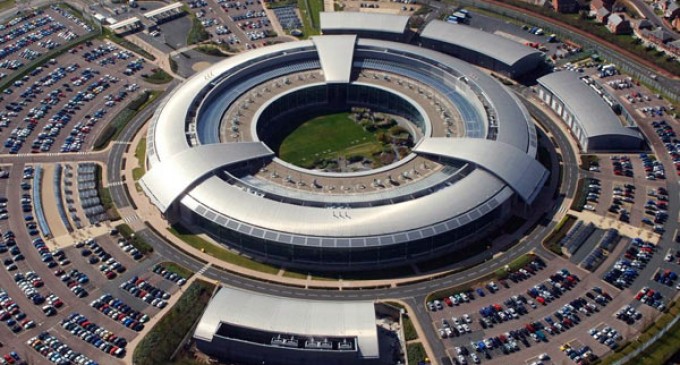 NSA spying revelations by Edward Snowden are the focus of a loud public outcry recently, but the U.S. is not the only nation exposed. The Snowden documents showed major telecommunications corporations “provided British intelligence with direct access to their undersea fiber optic cables.” In fact, “far from being coerced, it appears some of the companies have gone well beyond their legal responsibility by colluding with GCHQ on its Tempora program,” said Eric King of Privacy International in a statement.

The United States once held itself as a world leader in promoting liberty, but now it has discarded any moral high-ground it may have held. How will we convince foreign countries to embrace principles of freedom if we allow travesties like the NSA's PRISM and MUSCULAR programs to continue?