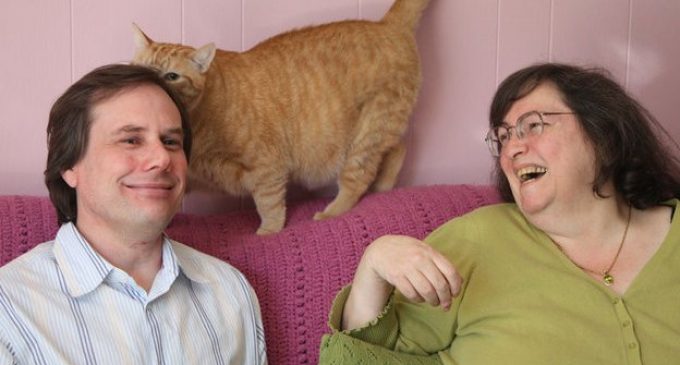 Snopes.com has been on the political scene since 1994.  Their controversial claims in those days was above reproach because of the vast absence of Conservative or Right-wing media.  Their style was provocative and confrontational because…well, because they could.  No one on the Right had a voice to say anything to the contrary and the entire Fake News Industrial Complex (FNIC) merely acted as an echo chamber for the supposed neutral voice in fact-finding and fact-checking.

Of course, none of those claims was ever actually the truth.  Just because there was no one in those days to counter the majority of highly partisan claims that they made didn't mean that the claims were true.  Quite the opposite.  Being part of the vast FNIC network, the chances that any of their claims, no matter if they had any basis in fact or not, would be questioned was highly unlikely.  Even if they had been questioned, such inquiries would have been quickly swallowed up by a massive lack of coverage.  After all, Snopes.com was just a younger cousin to the FNIC.  They were covered.

Less than two years ago, Snopes.com Co-Founder and rabid, militant Leftist, David Mikkelson, was ensconced in a very embarrassing series of court dates, investigations, and news stories that revealed his personal addiction to prostitutes, embezzlement, and infidelity.  His wife, Barbara, who was the Co-Founder of Snopes.com as well, filed for divorce and, because she had a 50% share in the company, ended up selling it to a company called Media Proper.  The sale netted her nearly $4M and that has prompted a feud between the Snopes.com and its other major shareholder Media Proper.

Turn to the following page to read about the hilarity that ensues when Leftists screw each other figuratively and literally in the unfolding continuing drama of Snopes.com and its newest method of funding its existence!