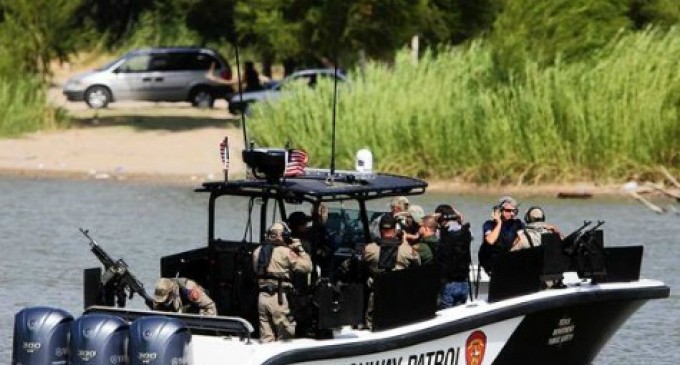 Smugglers in Mexico are shooting across the border at law enforcement  in the Rio Grande Valley sector in Texas in order to harass them due to the increased border security.

Of course, don't expect law enforcement to be allowed to fire back. If they allowed the militia that is there to accompany them, well, our militia doesn't need anyone's permission to defend themselves. 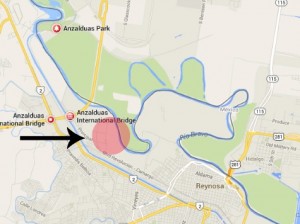 Source: “Shots fired south of Rincon Village from Mexico. Unknown if smugglers are f***ing with the game wardens or what the deal is.” Minutes later, more information became available.

Source: “Not shooting at game wardens, but shooting to be a nuisance.”

Another trusted law enforcement source explained that the game wardens have been bringing in much higher numbers of illegal immigrants and destroying the rafts the human smugglers have been using to ferry illegal immigrants across the Rio Grande River that forms the international boundary between Texas and Mexico.

The area of the Rio Grande Valley sector where this is occurring is known as Zone 9. It is the Anzalduas area of the river border. This area has become ground zero for the border crisis.

This reporter visited the exact area two days ago and will release footage informing our readers and viewers on the hotspot.

UPDATE: Source indicates federal Fish and Wildlife agents are among the law enforcement the shooter(s) are intending to harass. Source indicates this marks the second occurrence in the area in two weeks.