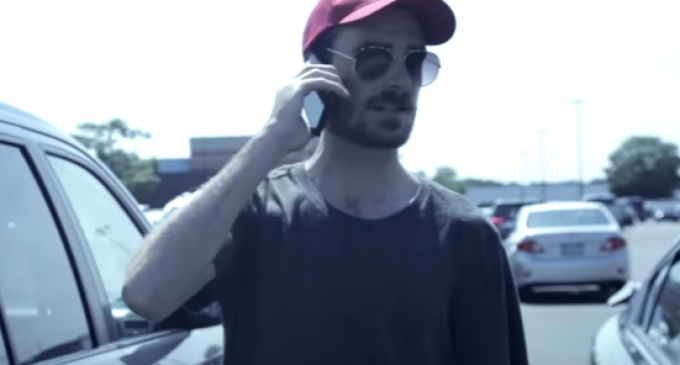 Goodnight Alt-Right, a little SJW metal band, thinks it’s cool to compare Trump supporters to Hitler and that the evilness that is supporting Trump merits death.

It’s not hard to imagine some deranged little 4'9” bottle blond wanna be establishment rocker living in his mommy’s basement just snapping one day.

Google, YouTube, social media and even our government is ignoring these violate threats against Trump supporters and the right in general.

This isn't just about the fact that you have to sell your soul to the establishment to make it in Hollywood or be a rockstar. Which is also worth mentioning and very unfair although not the focal point of this conversation. Conservatives aren't just second class citizens anymore and pushed to the side, they're actually starting to be the targets of leftist celebrated violence and murders. More on the next page