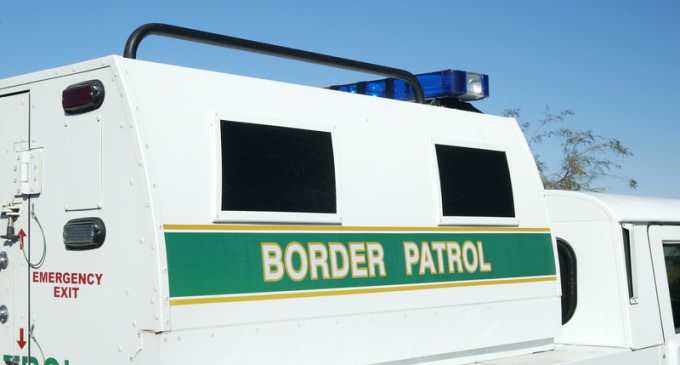 U.S. Customs and Border Protection agents on the Arizona border apprehended six illegals entering the United States from Mexico.  This is not your everyday, Hispanic capture, but one more chilling, in that one man was from Afghanistan and five from Pakistan.

Precisely what was feared after 9/11, when America's eyes turned to the southern border with deep concern about who could sneak in, has indeed been demonstrated in these arrests.

Obama's administration has done nothing to deal with the porous border, in fact, just the opposite has occurred under his watch as he has encouraged aliens to come over and live off of our citizens.

Now, with Obama's overwhelming support of all things Muslim, this may not have surprised him, he may even be ready to invite them to White House.

Read how the capture has been transferred from the Border Patrol to the FBI on the next page.