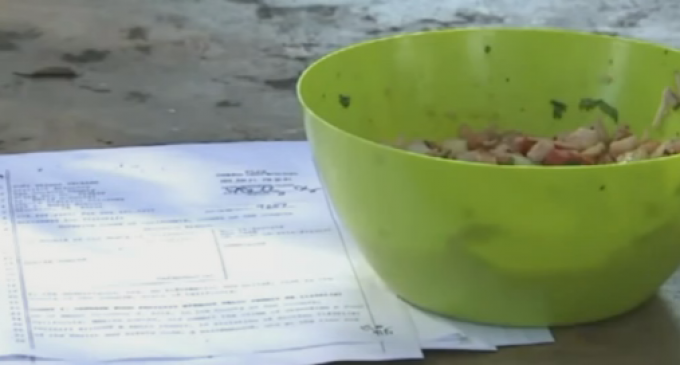 As Americans, we like to think our country is one that respects free enterprise and self-sufficiency, but the truth is that our government couldn't care less about the free market and the prosperity it makes possible.

During the Cold War, the US contrasted itself with the Soviet Union by pointing to how citizens were free to make an honest living instead of having to depend on others to take care of them. Unfortunately, a small but vocal portion of the population decided that the former was preferable to the latter, leading to the creation of the welfare state and the creation of a culture of dependency.

To further enforce these systems, the liberal left decided to make it difficult for Americans to participate in the market. They accomplished this through slews of regulations meant to kill initiative and stifle innovation, leading to today's climate in which people are punished for trying to make a living.